OOAA is thrilled to announce our latest endeavour creating a formal billet program within OOAA. We are appreciative that Tammy Gurr has offered to be our first OOAA Billet Coordinator. The Gurr family have been active billets within the Junior Oiler program for years and we thank Tammy for taking on this position. Please see our billet section on our website for more information in the coming weeks for anyone seeking information on our billet program.

From Hockey Alberta and AFHL :

If you tuned into the U18 IIHF World Championships, you probably saw this advertised, but on Sunday, May 9, Hockey Canada is hosting a Women’s Hockey Summit. It has two great panels – the first on Female Leadership and the second on Growing the Game. I’d highly encourage you all to register and partake in both, but the second panel will feature our very own Denise Broadbent – so make sure to jump on to cheer & listen along!

Women’s Leadership: Examples of how to advance the women’s game through role models and ambassadors will be discussed, along with the identification of steps to intentionally invite and encourage women into leadership positions by creating positive and welcoming environments. This session will be delivered in English with simultaneous French translation.

Growing the Game: Practical examples on how to grow women’s hockey and girls and women in the game will be shared. Experiences with growing an all-girls local hockey association as well as growing the number of girls playing in a local hockey association will be discussed. This session will be delivered in English with simultaneous French translation.

OOAA is thrilled to announce Jen Pott as our non parent team manger for the upcoming 2021/22 hockey season. Jenn is a long time volunteer within the female hockey community and has helped run the Okotoks Female Hockey Development camps and tournaments with Jenn Dustow for many years. We thank you Jen for wanting to give back to our female division and helping support J'nai and her coaching staff this season. 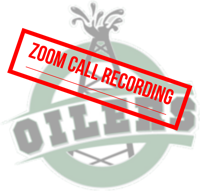 Please see the recording of the U13AA Information Zoom Call.

Lee has been a committed volunteer to Bowmark and our OOAA board for many years and his experience is greatly appreciated.

For anyone who missed our Female Zoom Call the recording is posted below for your viewing.  If you have any questions please email the appropriate division director. 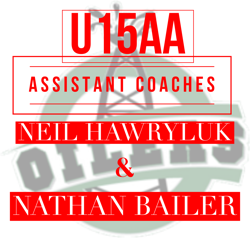 OOAA is pleased to announce Assistant Coaches Andrew Benson and Stephan Peloquin to the U16AAA team and Head Coach Chris Williams for the 2021/22 hockey season.

OOAA is pleased to announce joining U18AA Head Coach Colten Hayes will be Dylan Bachmeier and Kyle Parkes for the upcoming 2021/22 hockey season.

We are thrilled to announce to our U15AAA program returning Head Coach Jamie Steer for the 2021 -2022 season.

OOAA would like to welcome to our U18 AAA female program Head Coach J'nai Mahadeo for the upcoming 2021-2022 season.

Welcome to the Official Website of The Okotoks Oilers Athletic Association. OOAA is responsible for all Male and Female AA & AAA teams from U13 AA  to U18 AAA  levels of hockey in Okotoks Alberta.

OOAA is pleased to announce the following Head Coach appointments for the 2021/2022 season.

Send your player/game photos for the gallery!

OOAA is pleased to announce Assistant Coaches Rolf Pettersen and Dylan Wilson to the U13 AA team this upcoming 2021… https://t.co/LawaMhSvsy

OOAA is pleased to announce Kris Schultz as Head Coach to the U13AA Green team this coming 2021-2022 season. Congr… https://t.co/TaE0VsLBWD

We are excited to announce our invite to participate in the Logan Boulet Memorial U16AAA/ Prep Tournament this comi… https://t.co/kvRuQlaphR

RT @HockeyCanada: As much as Wayne set a standard of performance that players continue to strive for, Walter did much the same as Canada’s…

Wanna follow what's going on with your team or your childs team? Then download the SportsEngine app and keep up to date with what's happening! 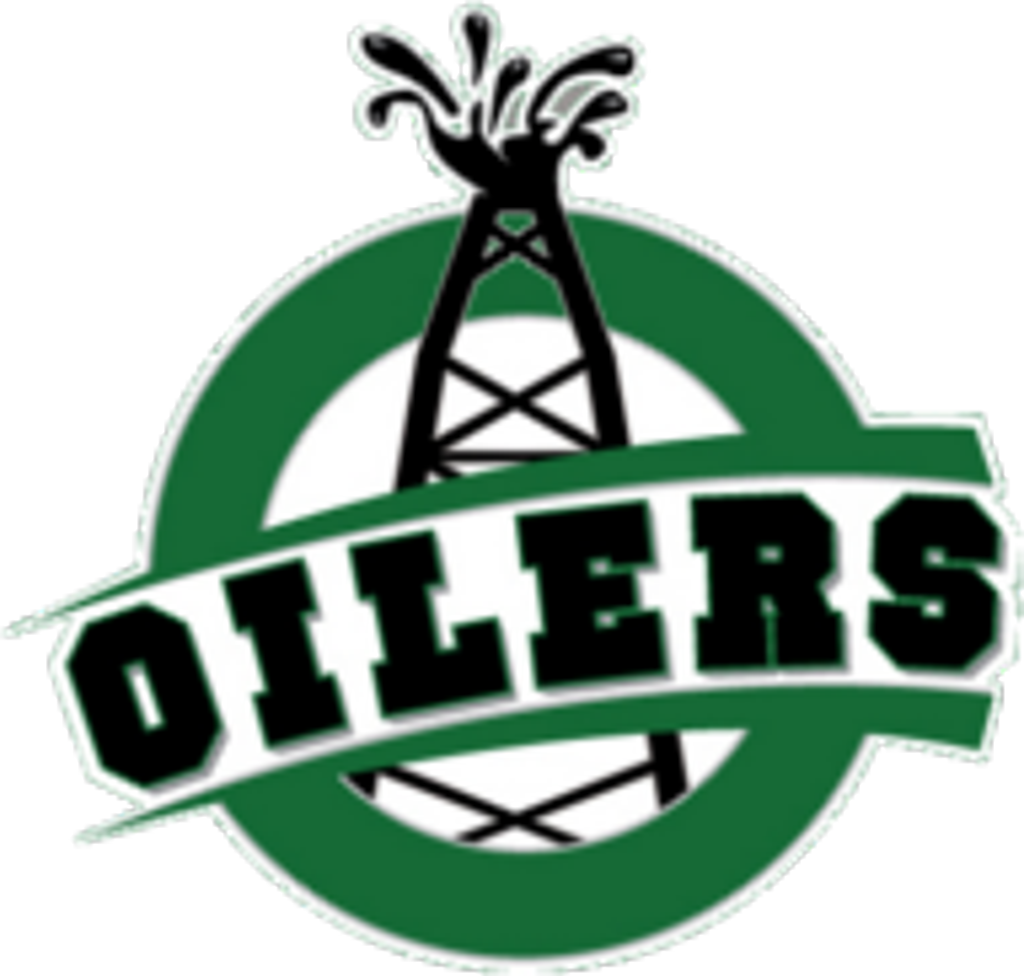